Four years ago I was a brand new mom, and starting to come to terms with just how clueless I actually was. I had read the books, I did the classes, I asked a ton of questions, but I was left holding this tiny perfect bundle- clueless.

Everything went wrong with her arrival. My birth plan (ha!) was to have a natural labor- no medication for the baby’s sake, and to breast feed her exclusively.

My water broke at 40+5 requiring an induction, and my labor stopped progressing at 8cm and 12+ hours in. The recommendation was to have an epidural because at that point I was in labor land, and in so much pain the thought was that it would help me to dilate the final 2cm. It did work, and at 10cm I pushed for 2 hours.

Sadly, no amount of pushing was going to get her 99% percentile head to fit. It was called, and I was wheeled in to get a c-section.

I was so tired, and incredibly disappointed. No where on my birth plan did it say c-section because the baby’s head was too big. At that point though, I just wanted to meet her, so in we went to surgery.

The most perfect sound I have ever heard was crying amidst the tugs and pressure I felt. She latched immediately, and all felt right. That is, until the next time she was supposed to feed, and that headstrong little baby had breast fed her first and last time.

The nurses tugged on my boobs, squeezed, squished, shoved but she was having NONE OF IT. Luckily, an amazing nurse saw my desire to breast feed, and whipped out the breast pump.

From there, I continued to pump for seven months to feed my sweet girl. In retrospect it was SO hard to pump exclusively. I began to hate the sound of the pump, the feeling of being tied to a machine, and it made me resent the fact my baby wouldn’t latch- as it was a constant reminder of my failure.

I had tried many times along the way to get her to latch. I used nipple shields, I would pump to stretch my nipple before attaching her, but she had her own plans that did not include latching.

I planned to breast feed her longer, but was SO over pumping. It took me a long time to sort through my emotions after her birth. It made me feel inadequate, and made me question myself as a mother. Wasn’t my body just supposed to do these things? Not a single person told me I could fail at breastfeeding. I had no idea it was so hard.

I understand now just how lucky I was to be holding that girl, regardless of how she arrived or how I fed her. My body made her and did do what it was “supposed” to. I just couldn’t understand how lucky I was until I learned more about the occurrences of infertility and miscarriages.

We all have preconceived notions of how we will be as parents. It’s easy to look at another parent and say “I wouldn’t do that” or “I would do this,” but at the end of the day we all are just doing our best. Becoming a mother is the best gift I have ever received. It may not have happened on my terms, and it was definitely not as easy as I expected it to be, but my goodness is it beautiful.

Now that my sweet girl is four, I can easily talk about her birth as the distant memory it is. If you’re sitting there, holding a new baby feeling confused or overwhelmed, just know each stage can present those feelings, but each passing day you’ll feel more confident.

Parenting is so hard, but oh, so very rewarding. As I get ready to welcome my third child I give it all to God. I am not in control and don’t need to be. I am blessed beyond measure with my little crew and I’m thankful to have the perspective I have today rather than the one I started my motherhood journey with.

Some of the products that helped me most in the beginning are below. I hope they’ll help to make your journey easier as well. 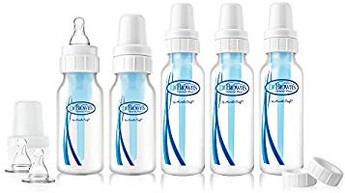 I loved these bottles. Used them with both my girls.

Helped so much with the pain after my C-section.

A must have for all pumping Moms. Makes the flange hold better, and can do other things while pumping. 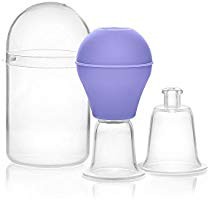 Helps to pull your nipple out to make a latch easier. 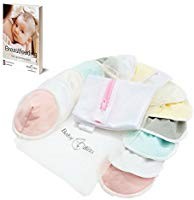 These are SO soft. I leaked a lot and need them to keep my shirts dry. 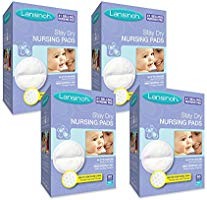 A disposable option, not as soft as the cotton ones. 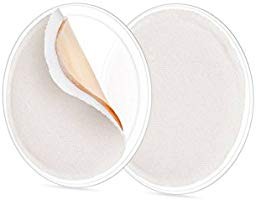 These are so helpful in the beginning. Breast feeding can be so painful! 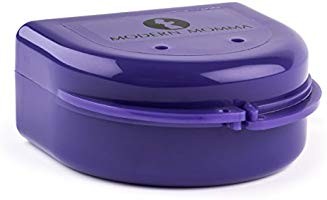 I kept my nipple shields in a bag, this would have been much easier. 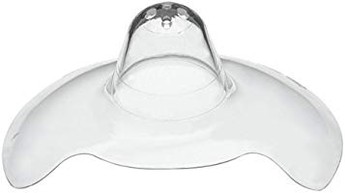 Find your correct size for a good fit.

Subscribe below to see all the latest DIYs and favorite finds.

What are you searching for?